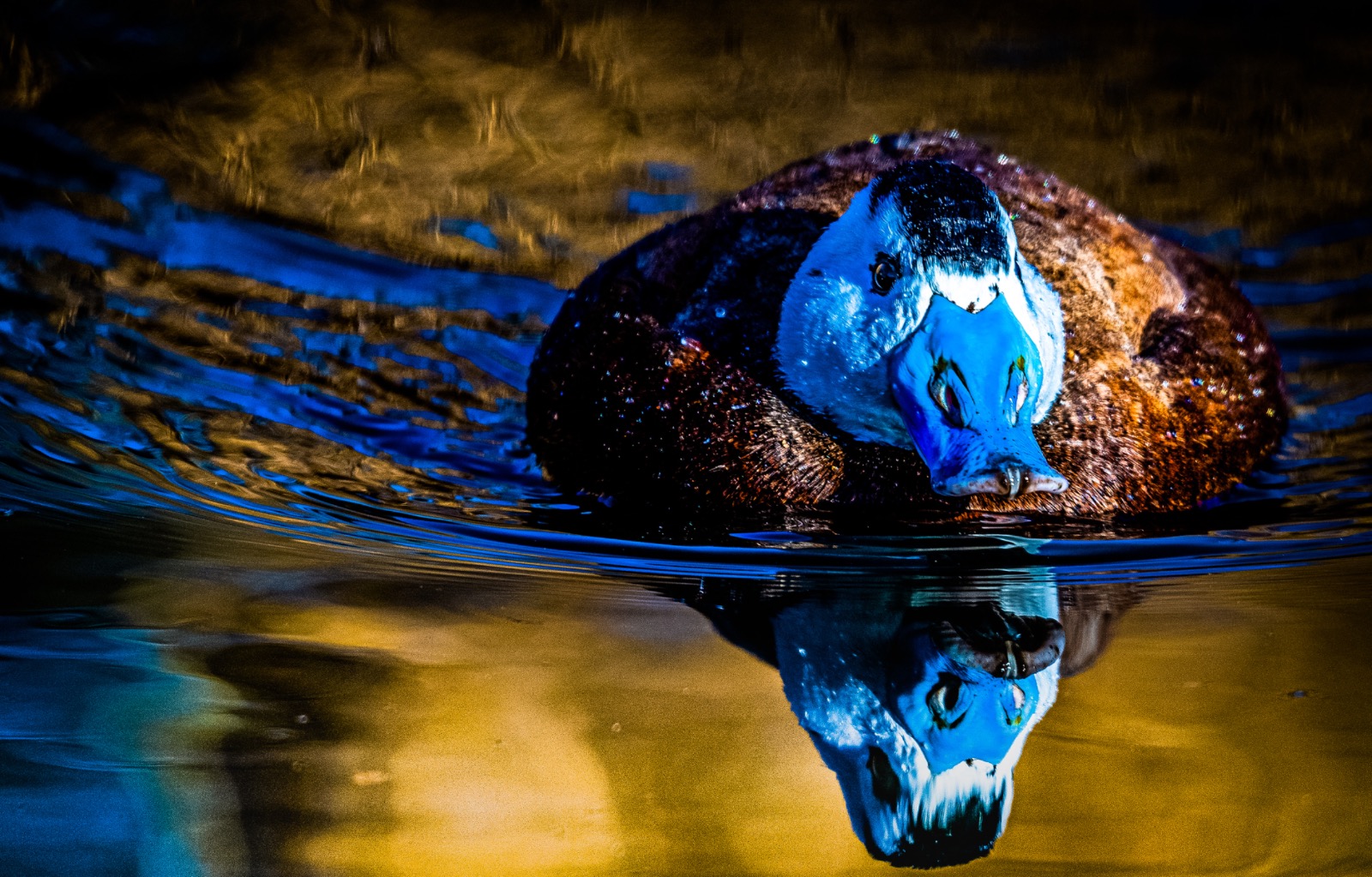 White headed duck reflection
Golden autumn colours white-headed duck is a small stiff-tailed duck some 45 cm long. The male has a white head with black crown, a blue bill, and reddish-grey plumage. The female has a dark bill and rather duller colouring. Its breeding habitat is lakes with open water and dense vegetation at the margin.
Justification of Red List category
Despite uncertainty about the possible large-scale inter-year movement of birds between wintering sites, mid-winter counts indicate that the population of this species has undergone a very rapid decline, which qualifies it as Endangered. The total population is now known to be considerably higher than the total recorded during these mid-winter counts, leading to some doubt about the accuracy of global trend estimates calculated solely from winter counts. It is retained as Endangered pending better data from more comprehensive winter counts providing clarity on the overall trend.Latest blogs 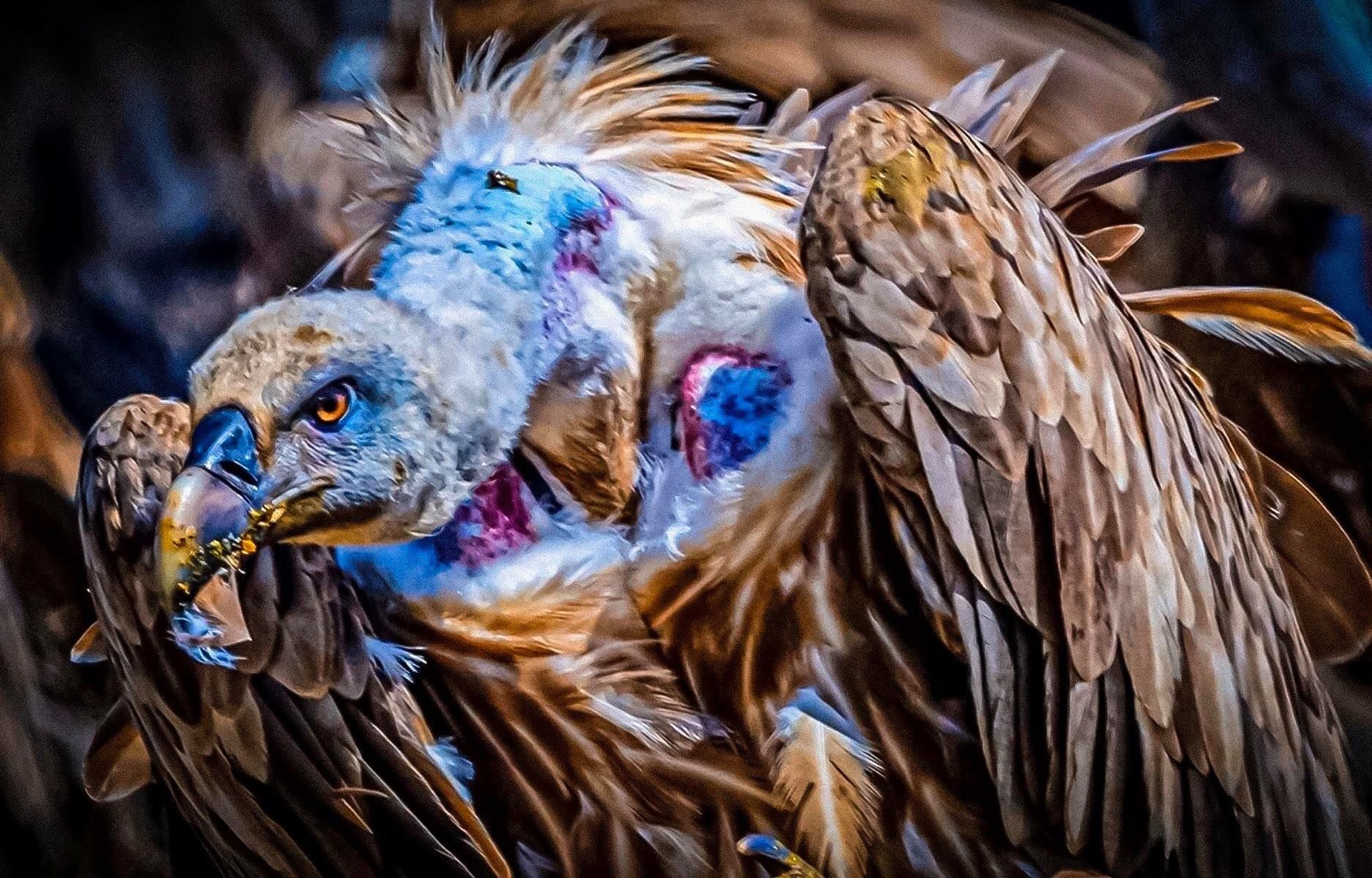 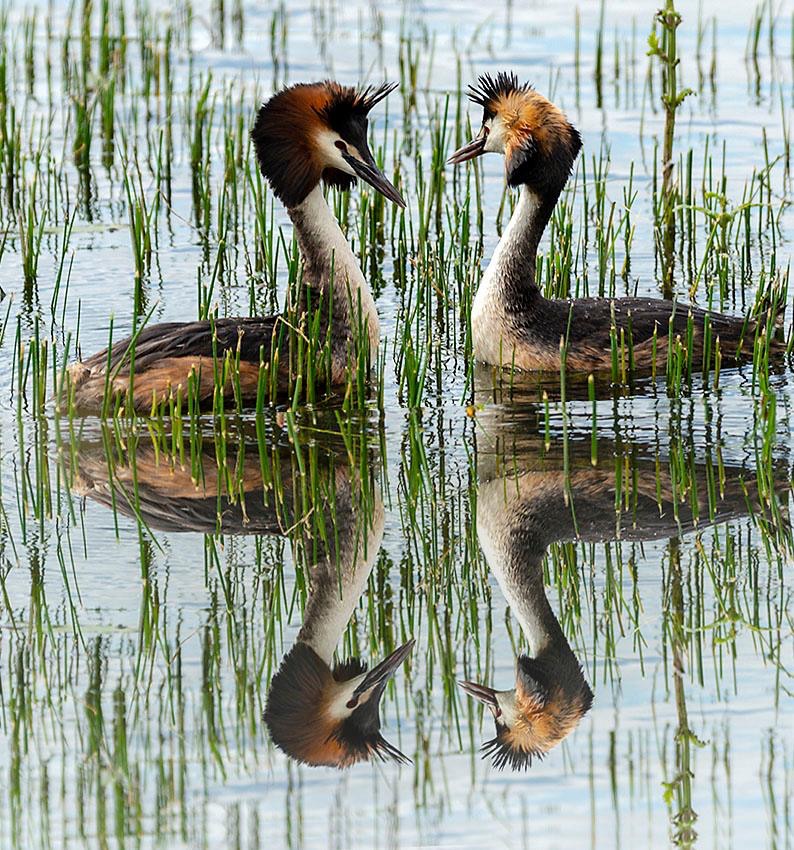 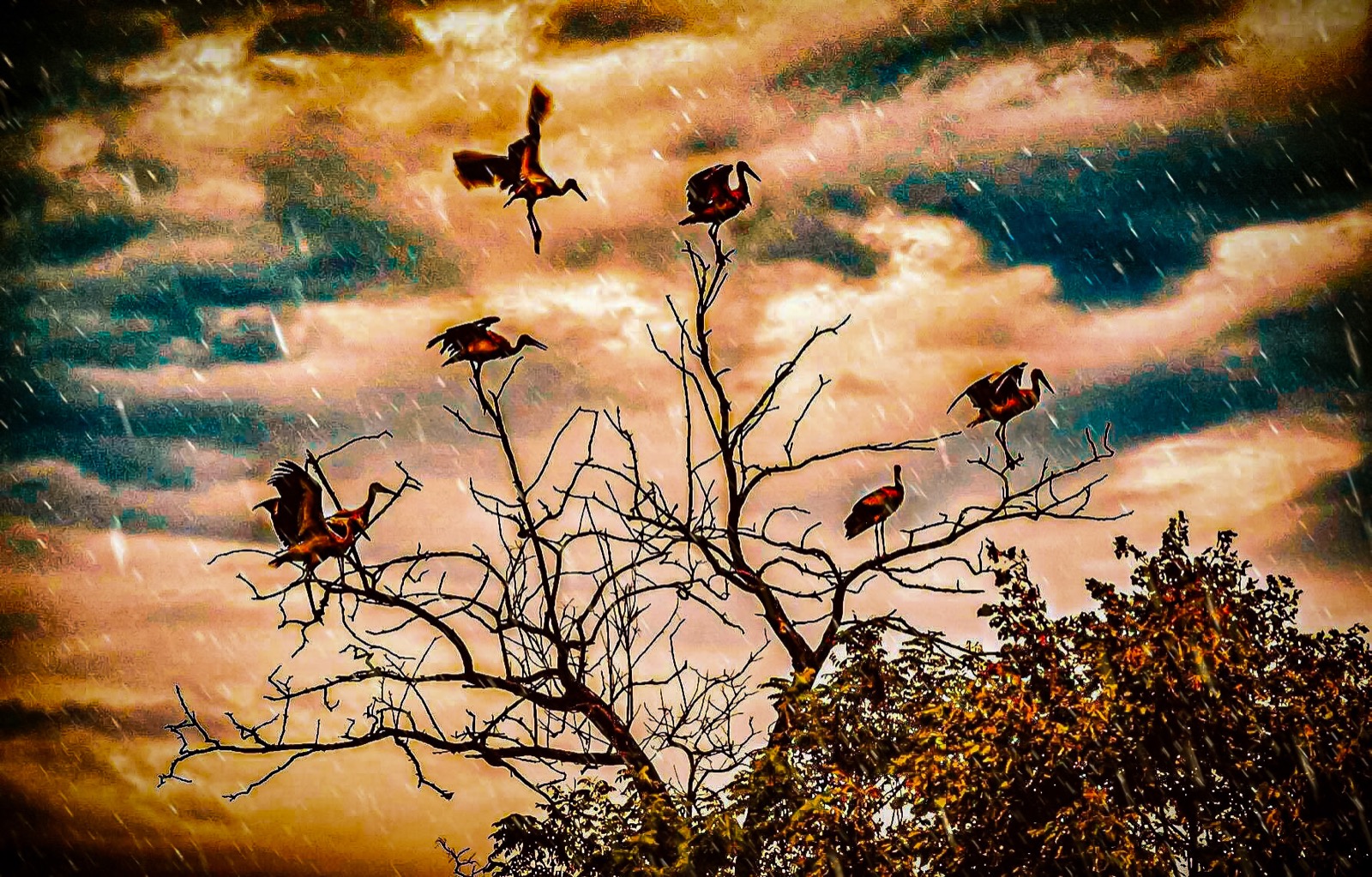 Juvénile Stock land on tree top at sunset during thunder storm
Juvenile White storks sleep in small group on top of trees as they pair of for breeding. Watching White Storks riding the thermals over oachers cottage is a sight you will not forget and eagerly your next visit. Once visited Bulgaria many people return to explore.Latest updates blog and photo news

Turn your lens onto little brown birds you will be amazed 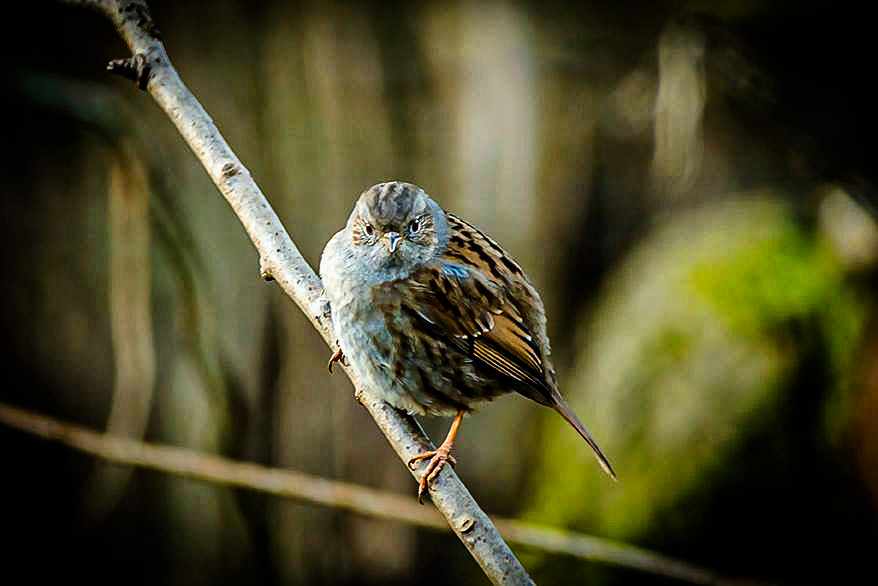 Little brown birds not to be missed
The dunnock is a small passerine, or perching bird, found All over Europe and Asia is by far the most widespread member of the accentor family, which consists of mountain species. The dunnock (Prunella modularis) small brown and grey bird, quiet and unobtrusive, thats often seen on its own, creeping around garden flower beds or near to a bush, moving rather nervous, shuffling or flicking its wings. Rival males seen together the photographer is treated to spectacular session of wing-flicking and loud calling adding to drama to this little brown bird
Dunnocks are shy birds, a diet of small insects, worms and seeds
similar in size to the House Sparrow a rather drab looking brown bird, with a mixture of grey on the head and chest and brown elsewhere. Originating in the Himalayas often refused to as ‘Hedge Sparrow. Dunnock breeding behaviour is an amazing sight watching the males pecking at the female cloaca to displace any sperm from a previous mating, before mating themselves to ensure fertilise as many eggs as possible, Dunnocks were successfully introduced into New Zealand between 1865 and 1896. A small bird, 14 cm in length with a 20 cm wingspan, similar in size to the House Sparrow.News and features updates 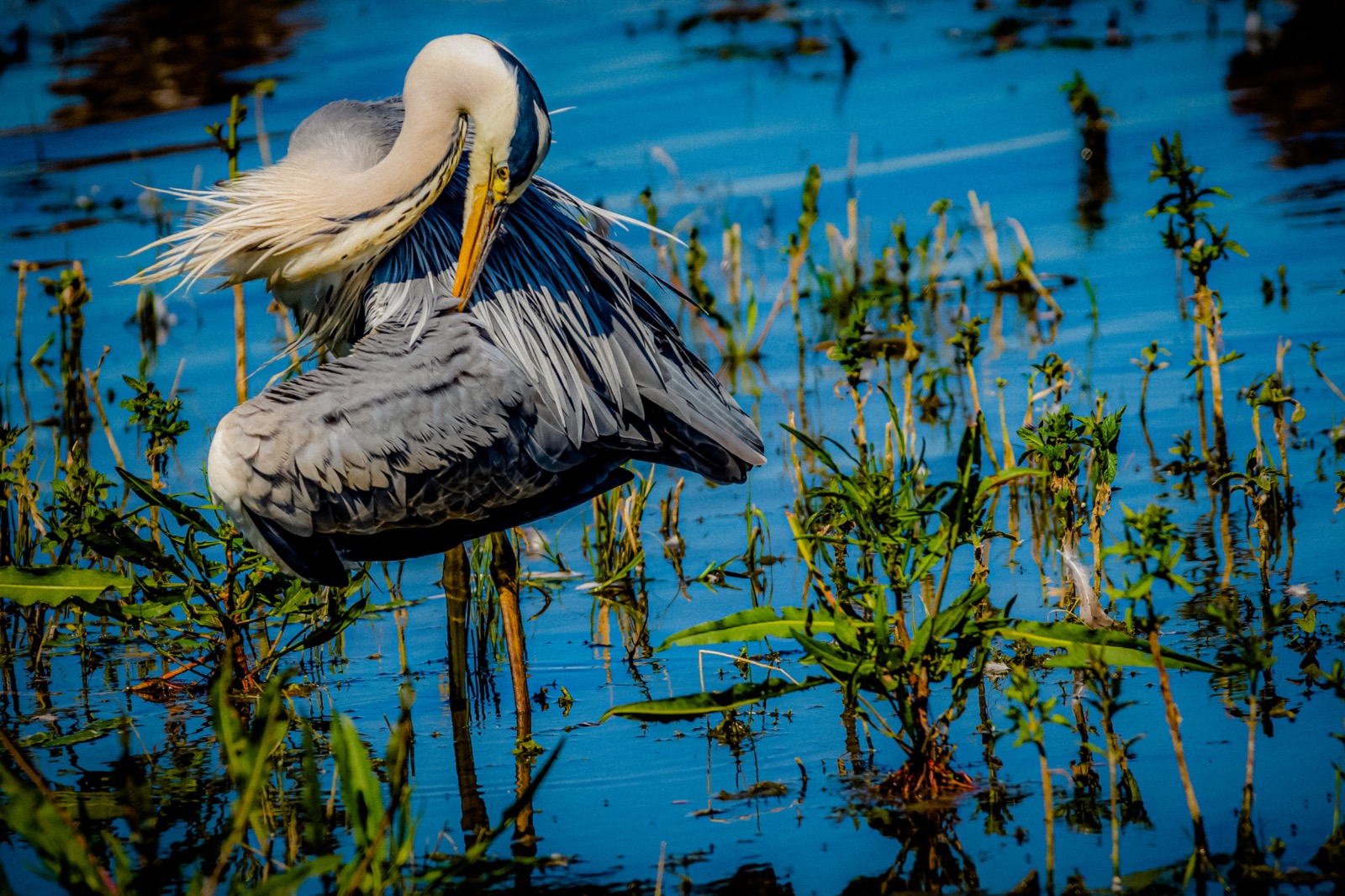 Grey heron warm autumn evening
The grey heron is a long-legged predatory wading bird of the heron family, Ardeidae, native throughout temperate Europe and Asia and also parts of Africa. It is resident in much of its range, but some populations from the more northern parts migrate southwards in autumn.

Grey heron one of the UK's and Europe’s most familiar birds. 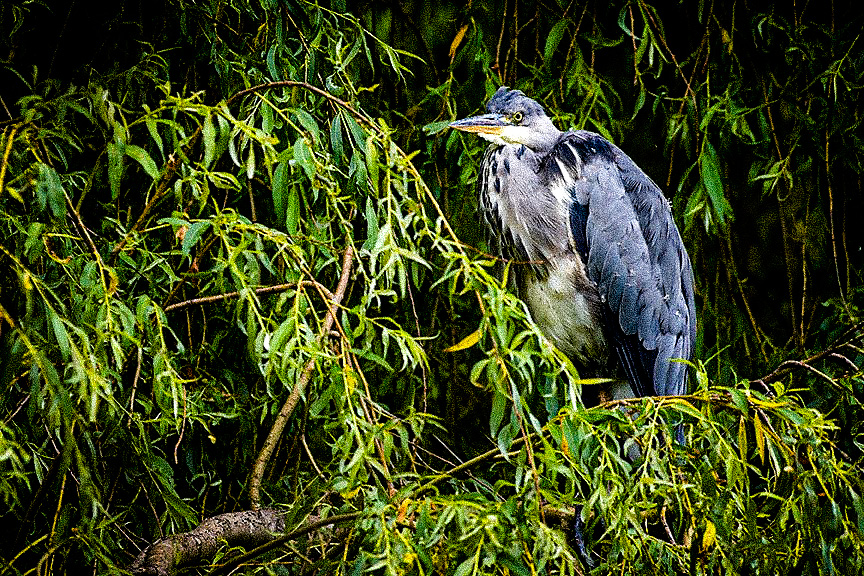 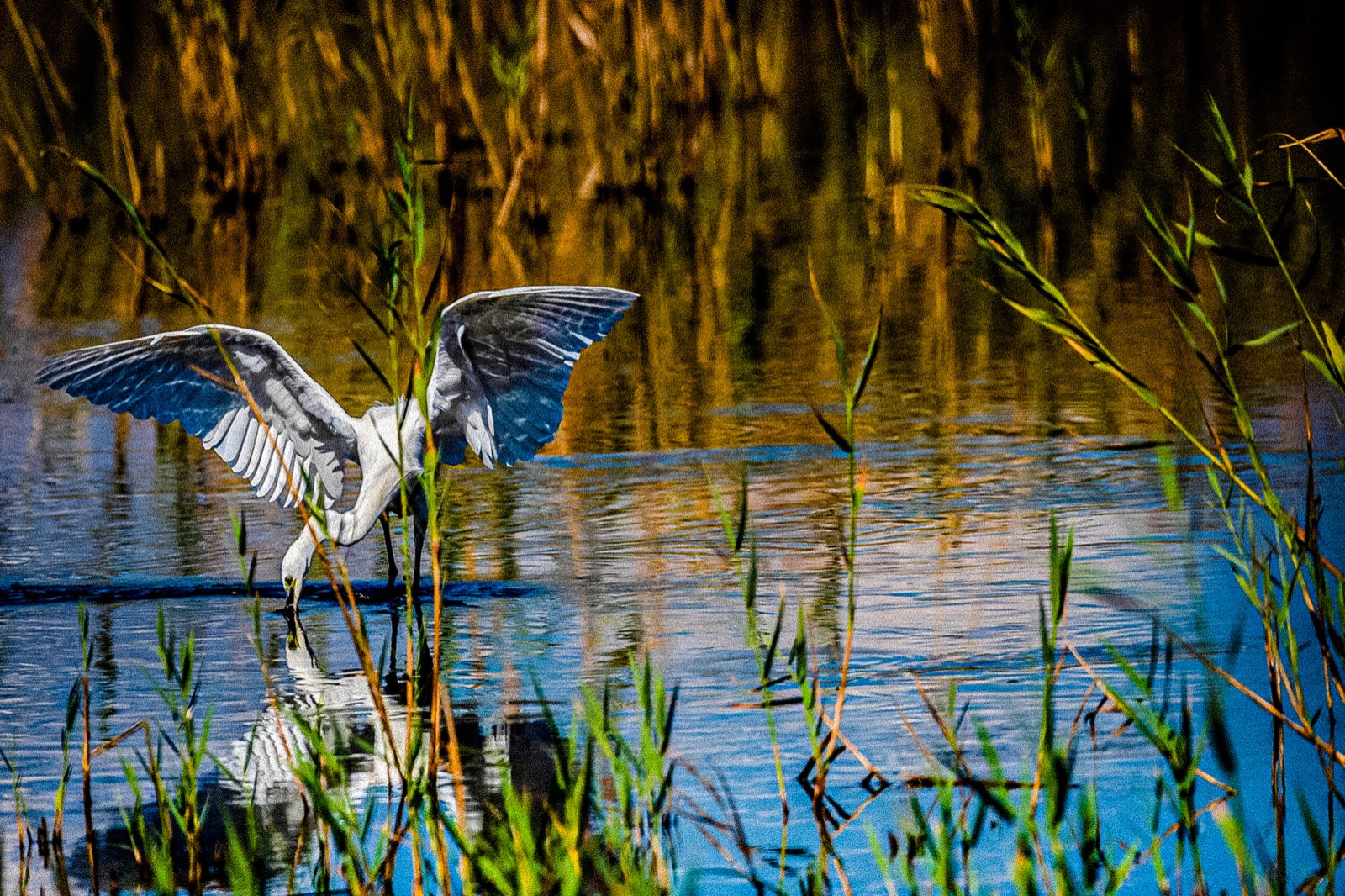 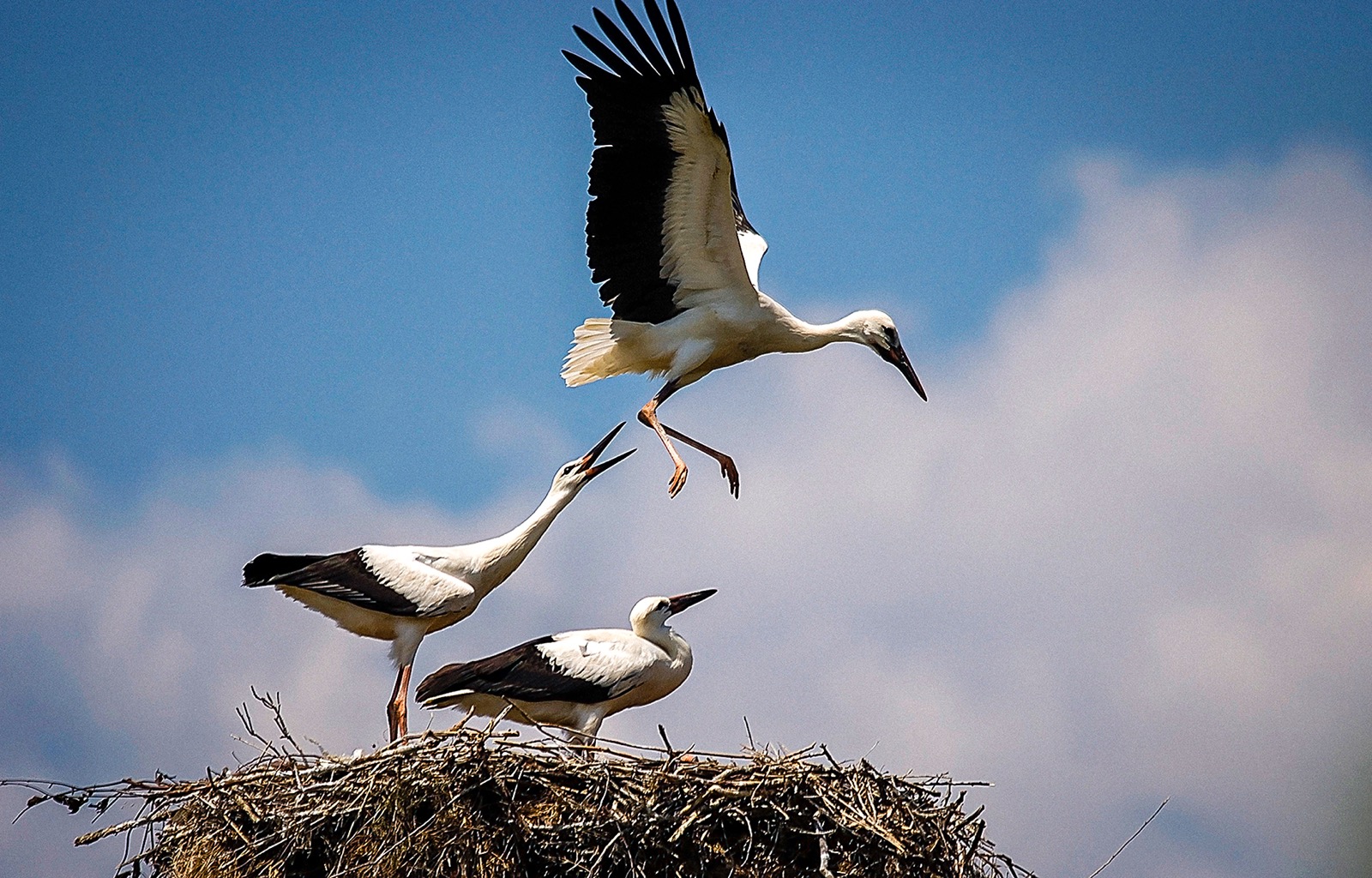 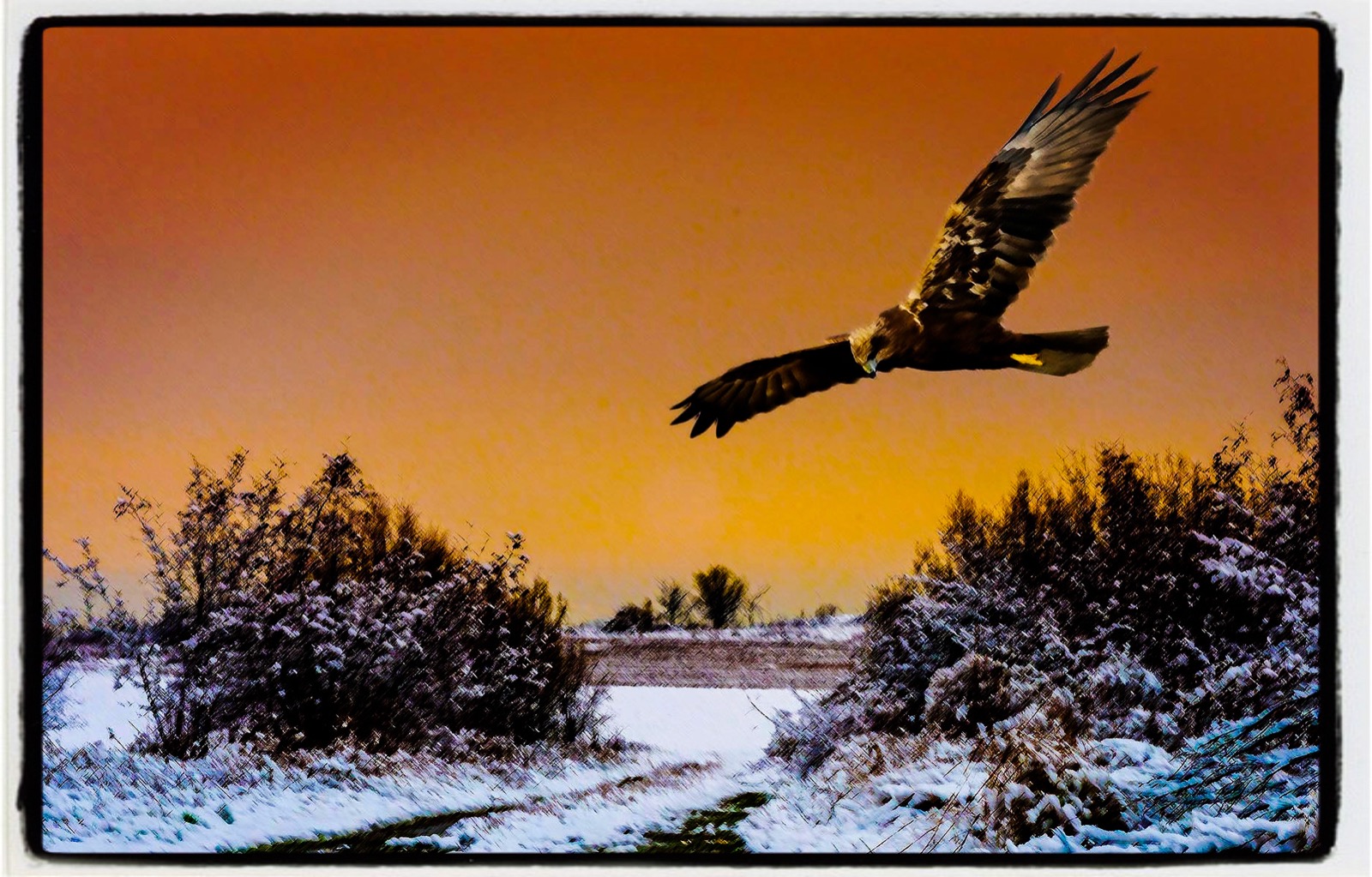 Dramatic sky snow covered ground
Stunning evening skies as the hunter glides over snow covered ground, Malomirovo village the location of Poachers cottage is blessed with regular skies full of dramatic reds, purples and deep blues as the light fades. This photograph was taken 200 yards from the cottage truly a beautiful stunning sight, Buzzards live all year around the village increasing during autumn migration. 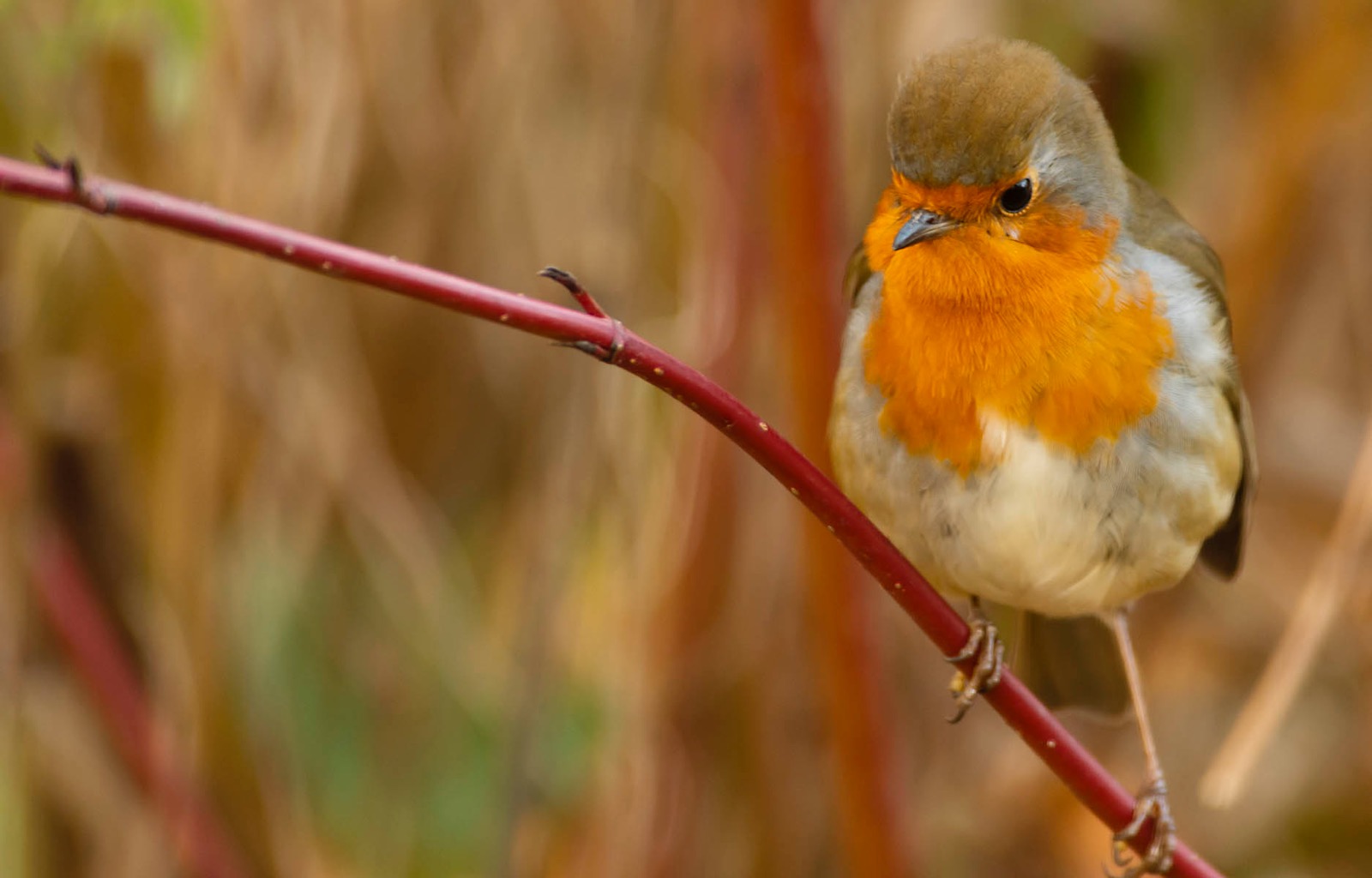 Red breasted robin: The term robin is also applied to some birds in other families with red or orange breasts. These include the American robin (Turdus migratorius), which is a thrush, and the Australasian robins of the family Petroicidae, the relationships of which are unclear.

The saker falcon is a large species of falcon. 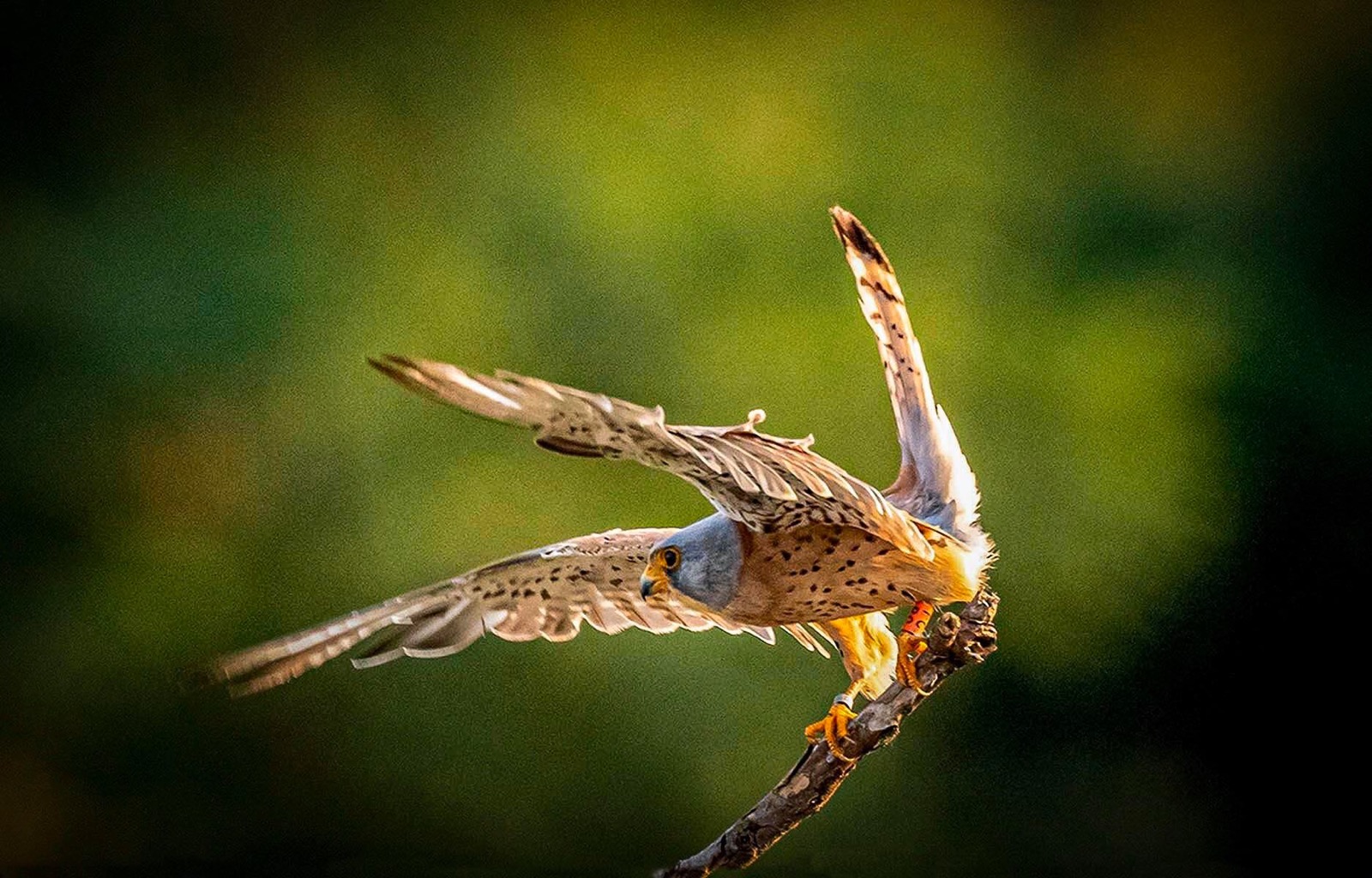 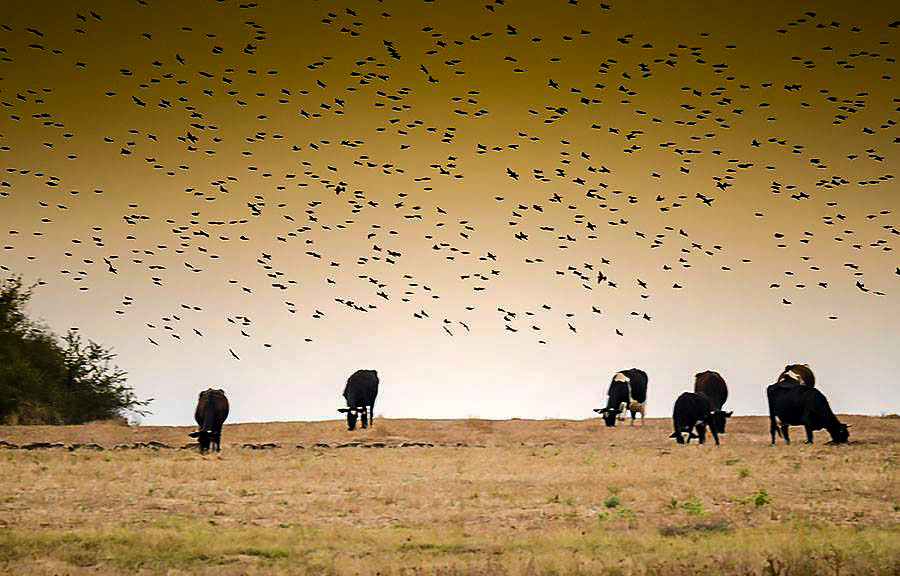 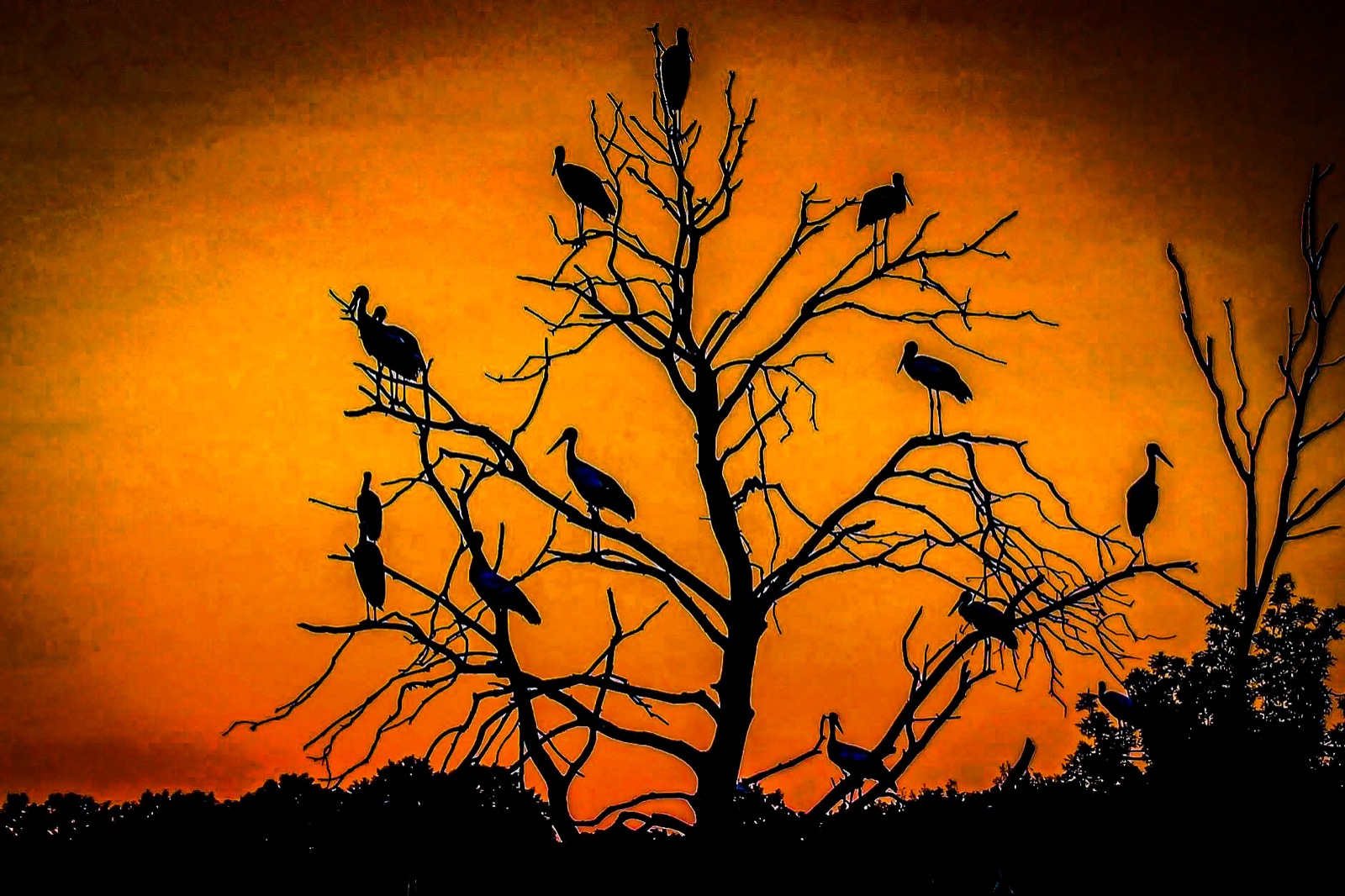 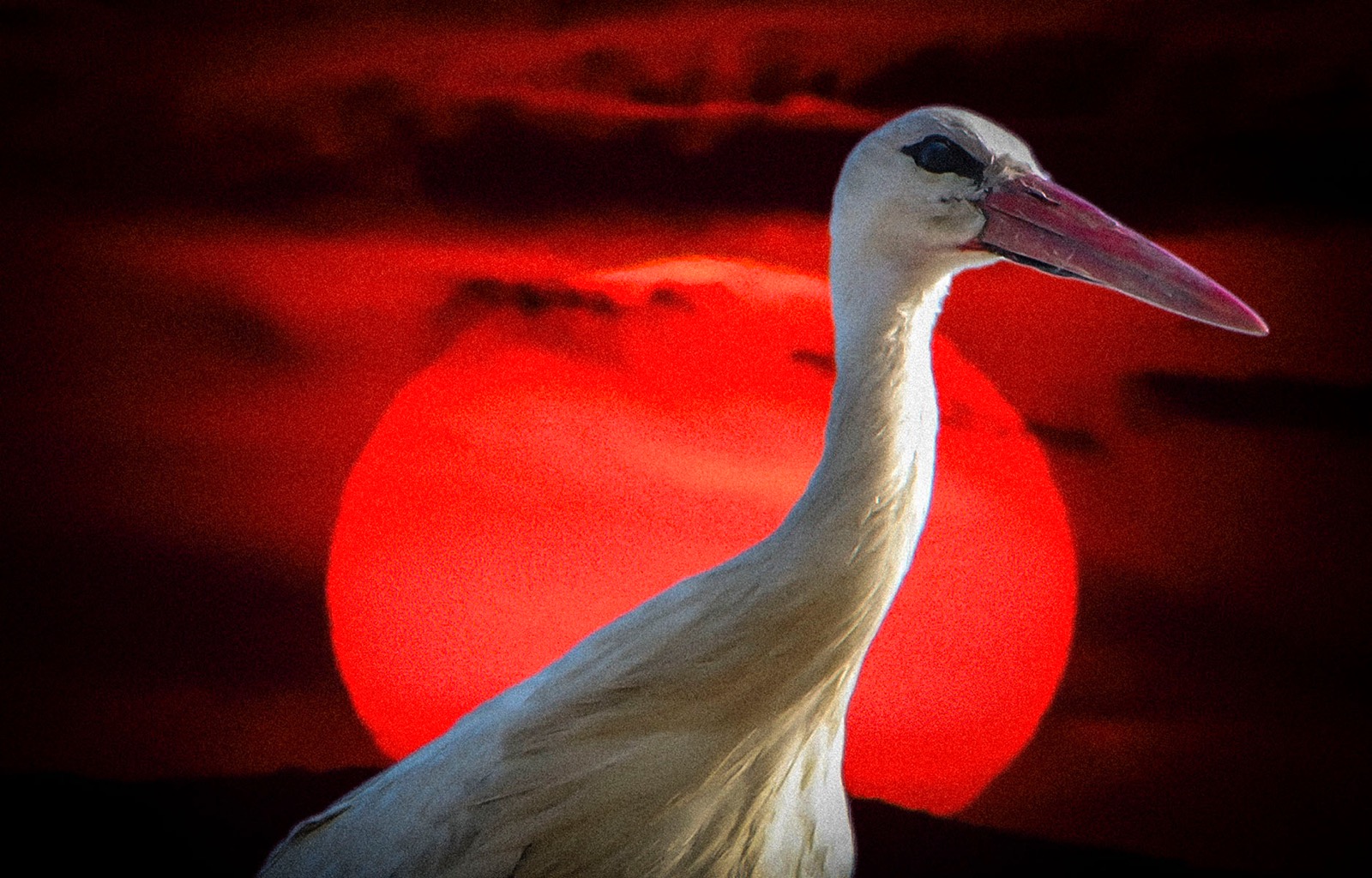 Sunset White Stork
White Stork evening sunset ball of fire
The white stork is a large bird in the stork family Ciconiidae. Its plumage is mainly white, with black on its wings. Adults have long red legs and long pointed red beaks, and measure on average 100–115 cm from beak tip to end of tail, with a 155–215 cm wingspan. 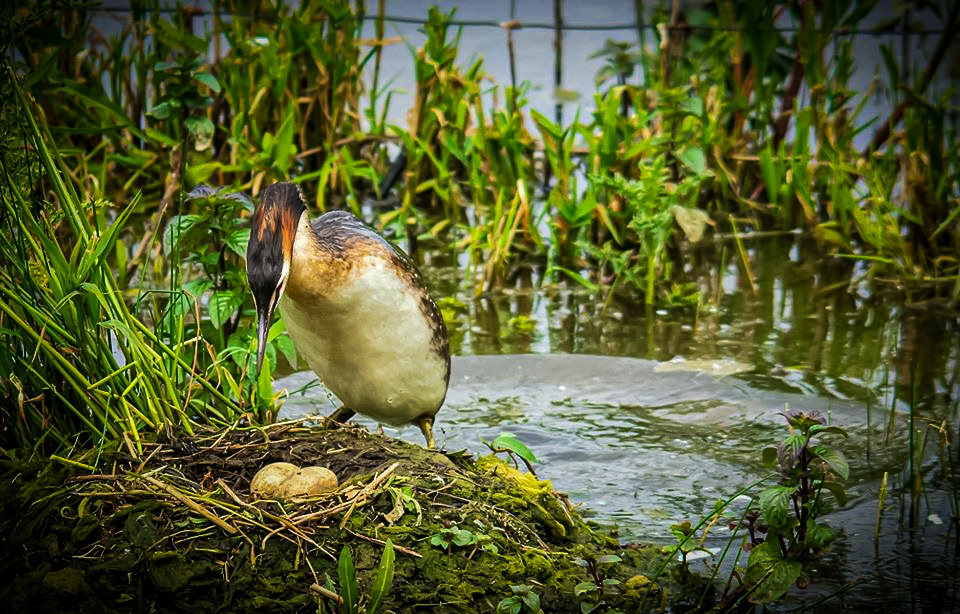 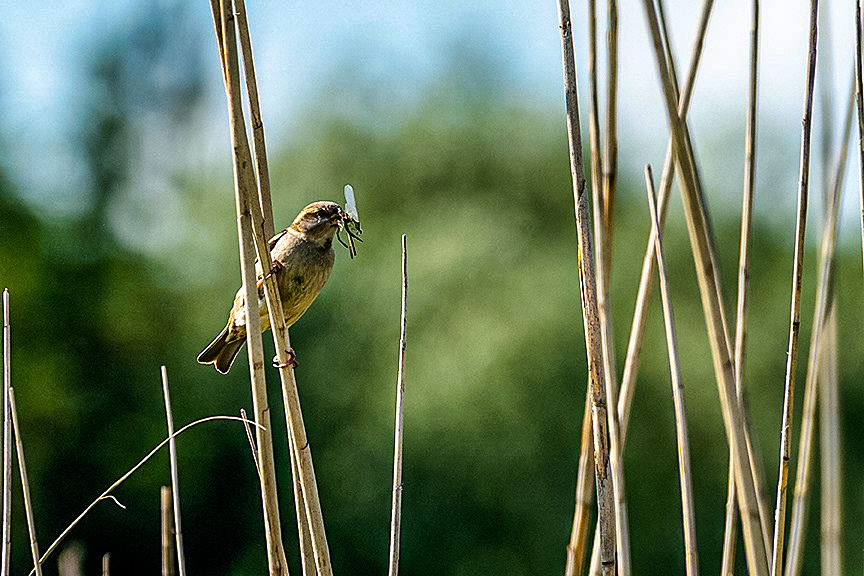 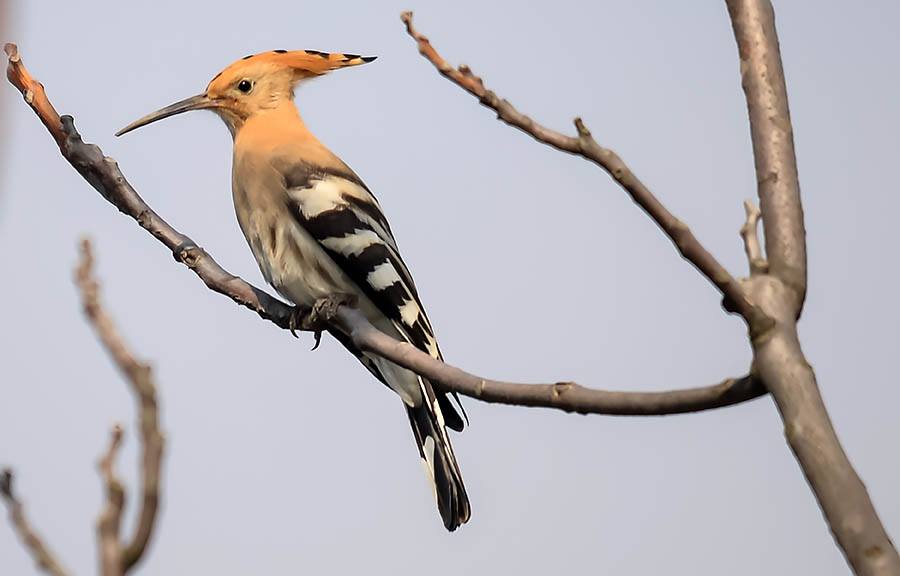 Hoopoe
Hoopoes are colourful birds found across Afro-Eurasia, notable for their distinctive "crown" of feathers. Three living and one extinct species 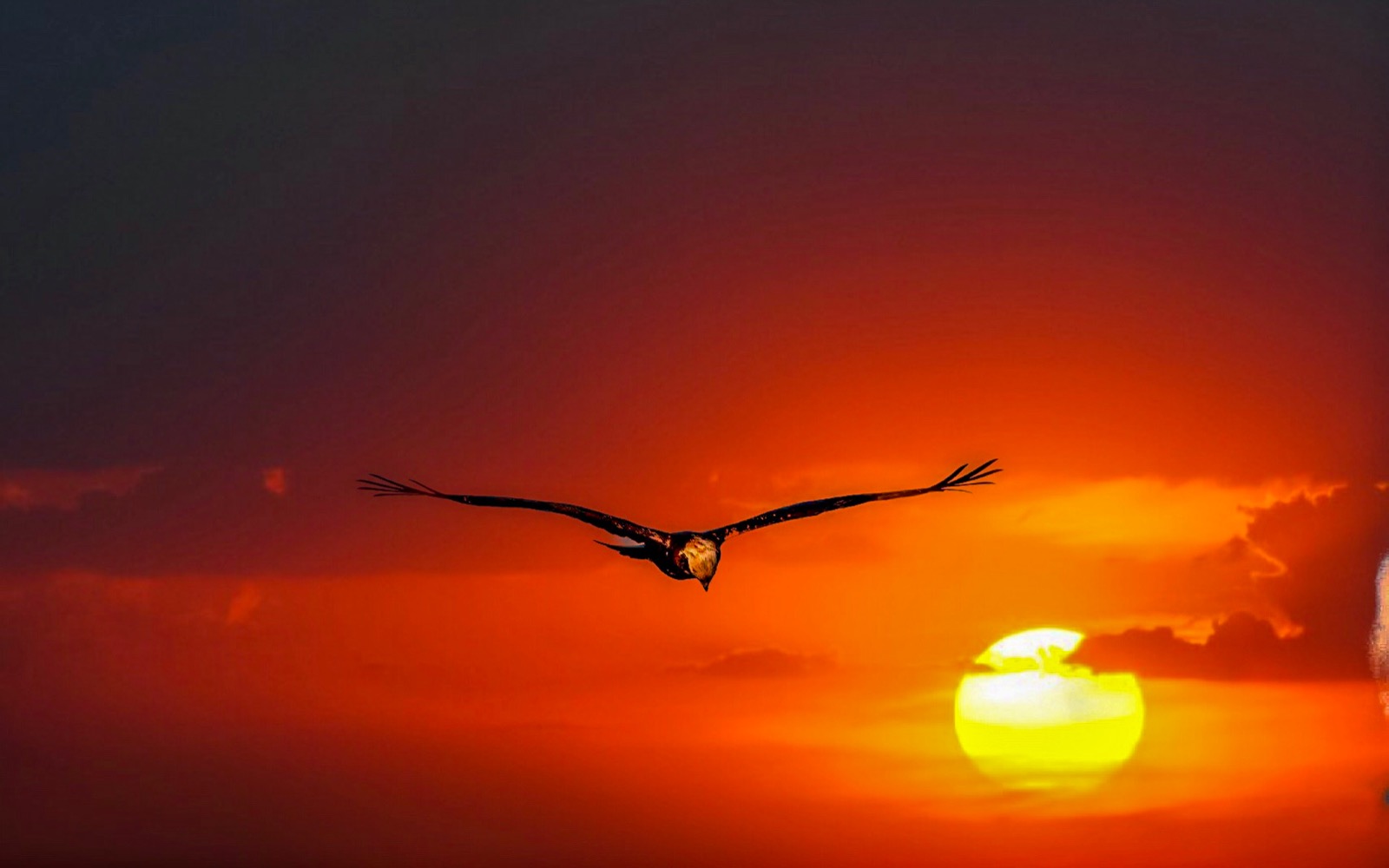 Hunting a Buzzard at sunset
Buzzard hunts as the sunset over the Strandja mountains Bulgaria captured on Nikon D850 Sigma sports 150-600 lens, the warm glow of orange adds to the photograph.Latest updates 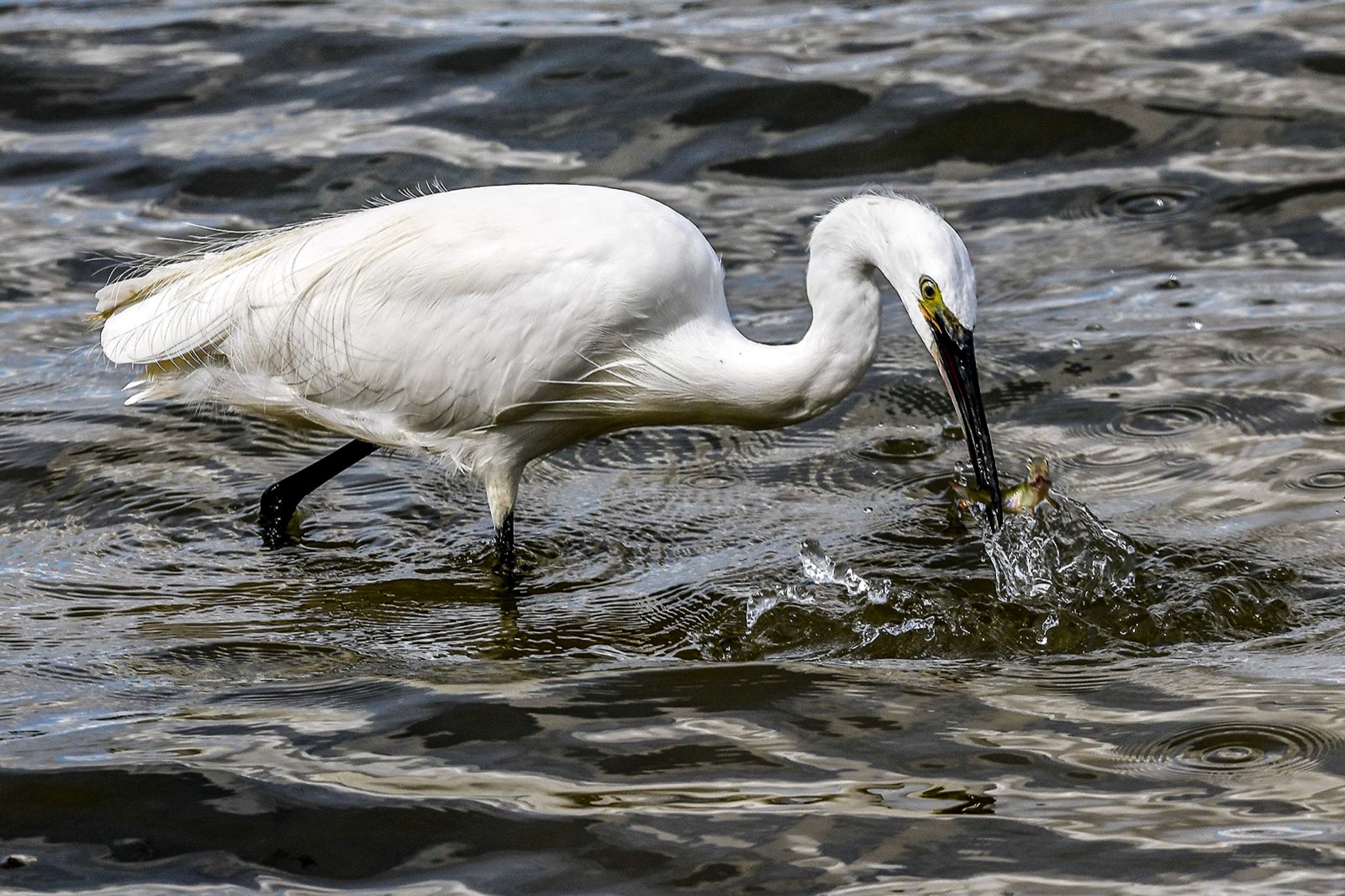 .little Egret catchers a meal of fresh fish.
After spends hours in the hide I was rewarded with this picture of the Little Egret walking along the shore line as the light started to fade he scooped up his evening mea pushing the shutter butter at just the right moment with the Nikon D850 and Sigma sports 150-600 lens the idea combination for wildlife work from a static hide Rutland water nature reserve.Keep up to date with the latest
Next
Previous