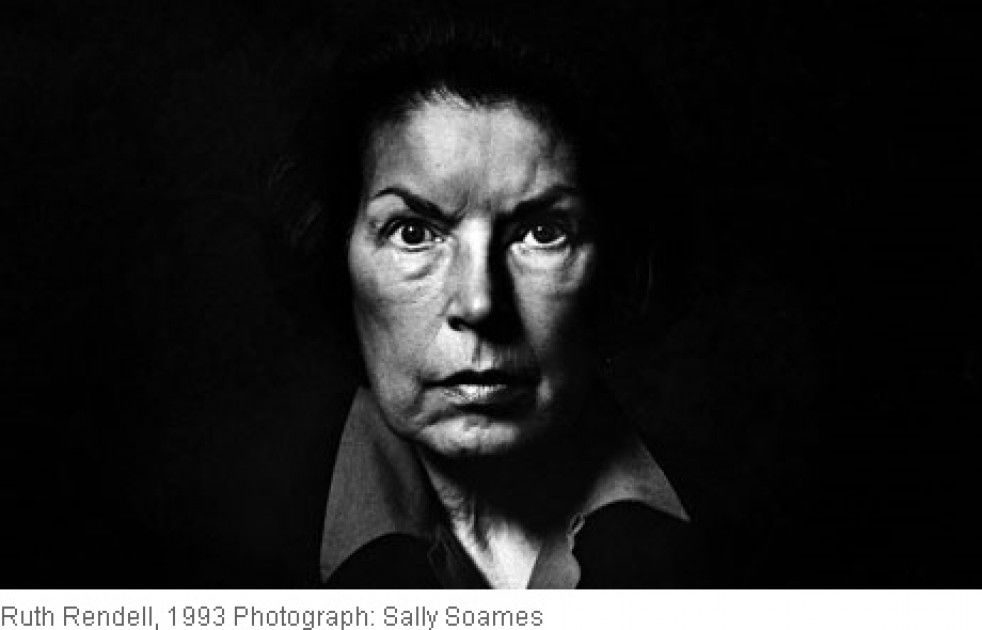 Portrait by Sally Soames one of hundreds taken durin her long career.
Sally Soames (née Winkleman; 1937 – 5 October 2019)
Soames was born in London as Sally Winklemanwas a British newspaper photographer on the staff of The Sunday Times for over three decades f(1968 to 2000). Sally’s started her career with her first paid work in 1963 in The Observer. Published images have appeared in magazines, newspapers and used by many TV and film companies in the UK and the US. Her pictures have appeared on the covers of The Guardian, The New York Times, Newsweek, The Observer and The Sunday Times. A collection of portraits Seventeen in all hang permanently on the walls of the National Portrait Gallery. Born and
lived in London her whole life. Sally lives behind son Trevor who followed in his mother’s footstep. Niece Claudia Winkleman watched by millions on Saturday night as she cohosts BBC Strictly Come Dancing, Actress Sophie Winkleman also a nice of Sally who played Princess Eleanor in The Palace, Ghislaine in Robin Hood, nominated for Best Newcomer by the BBC for her performance as Clara Gold in Waking the Dead. 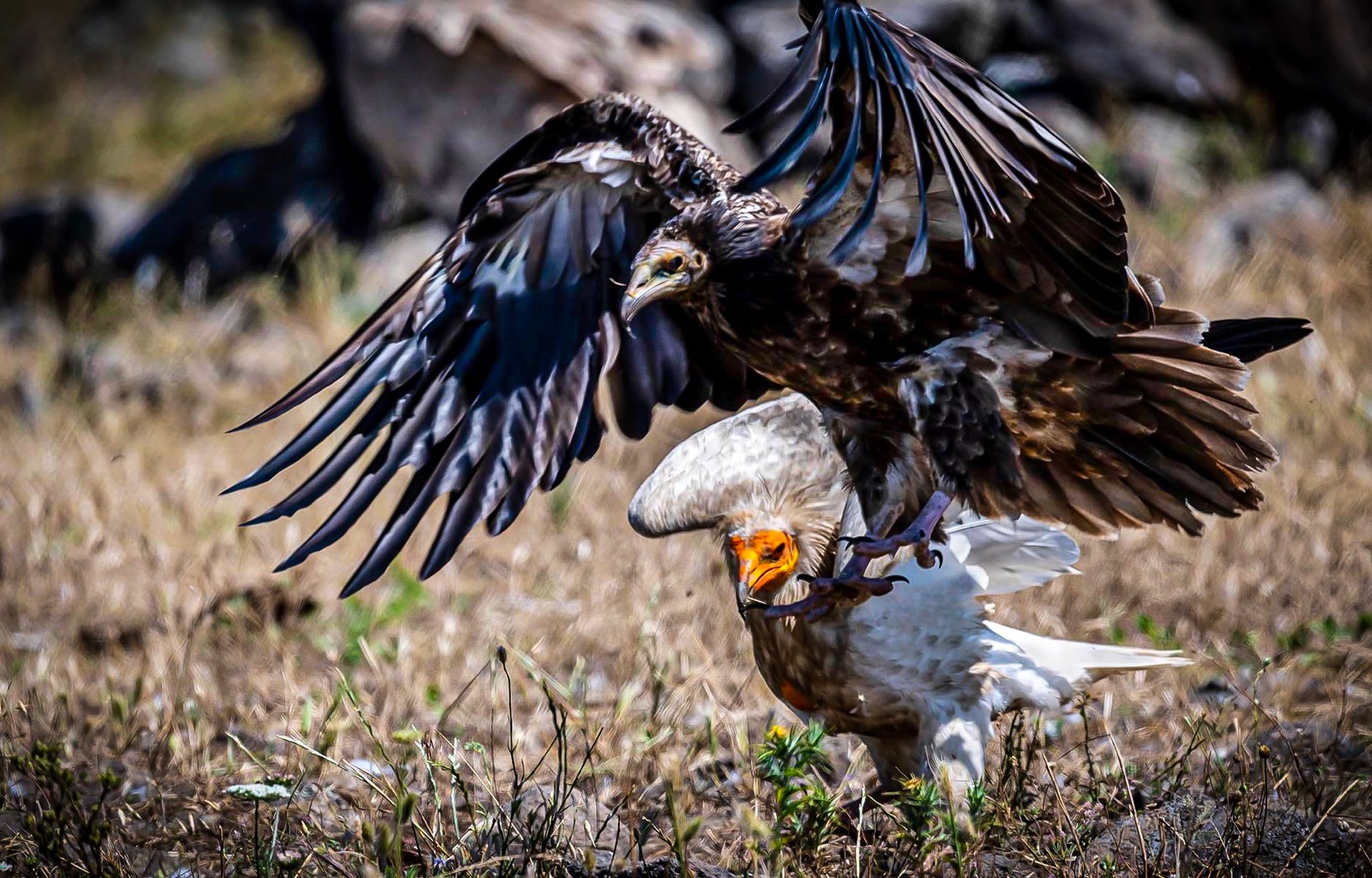 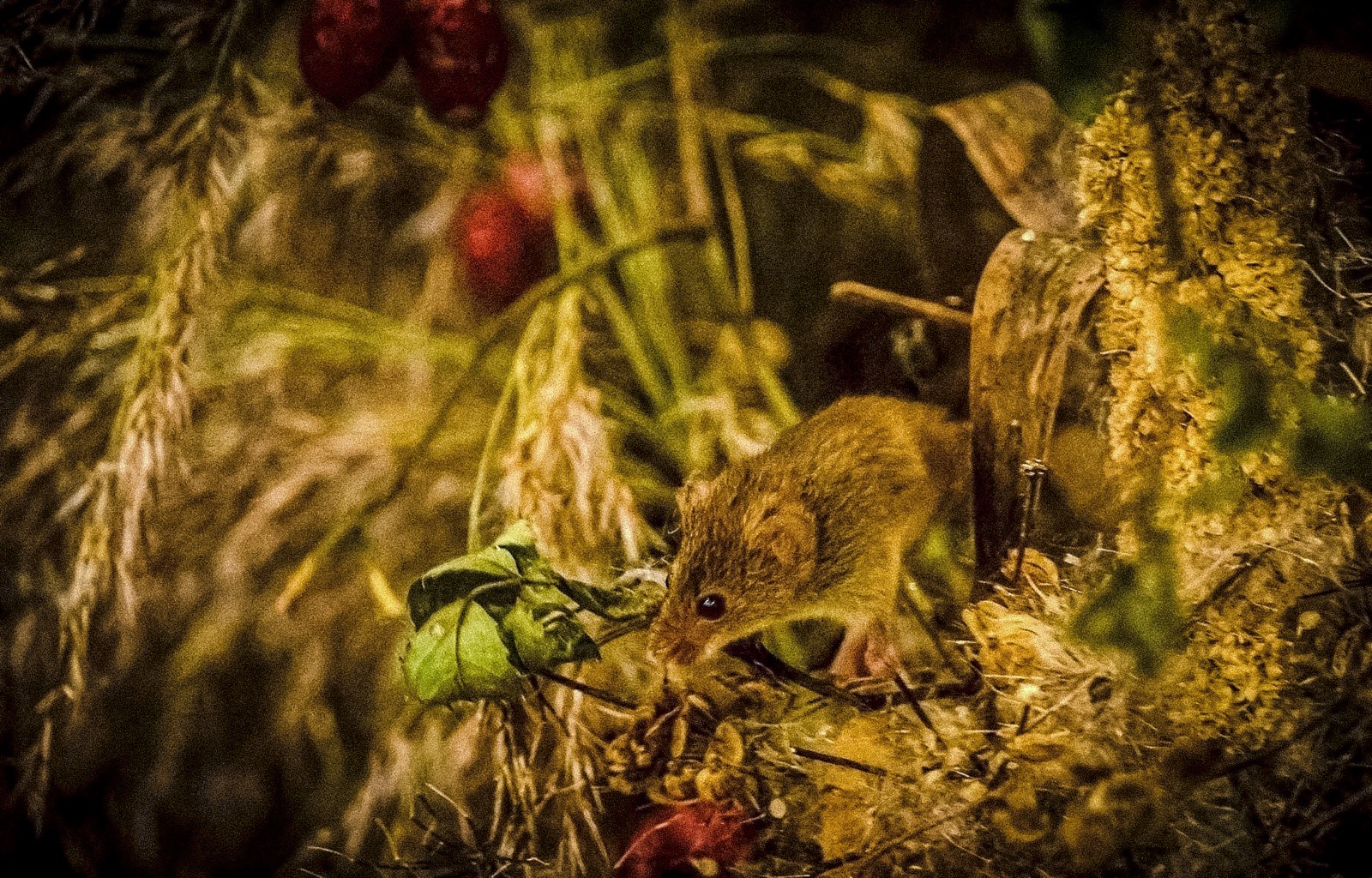 Harvest mouse life span is 18 months
Captured on Nikon D7200 Sigma 105 macro harvest mouse a small rodent native to Europe, typically found in fields of cereal crops like wheat, oats, also found living in wetland reed beds, tall ground végétation and hedgerows
Harvest mice can live for up to 18 months but often it is no more than 6 months. Modern farming methods have not been good for the harvest mouse. Harvest Mice enjoy crawling into flowers to eat the pollen, have been known sometimes to fall asleep after a good pollen treat. Harvest mouse are not endangered :Least Concern (Population stable) The Harvest Mouse (Micromys minutus) is the smallest rodent in Britain common in parts of Wales and from Yorkshire southwards however, it is not found on high ground also found across Europe and Asia. Harvest Mice are easy to keep in a healthy condition and make interesting but not touchy-feely pets. They grow accustomed to having people present and active around them and behave as normally as their conditions allow. Naturally spend most of the colder winter months underground you may observe less activity during this time period. #wildlife #nature #animals #wildanimals @carbonblackandwhite #carbonblackandwhite #instagrammers #igers #instalove #instamood #instagood #followme #follow #comment #shoutout #iphoneography #androidography #filter #filters #hipster #contests #photo #instadaily #igaddict #TFLers #photooftheday #pics #insta #picoftheday #harvestmouseSigma 105 macro lens
Next
Previous